There are hundreds of obituaries, as there should be, for this prolific writer, playwright, poet, gourmand and fierce supporter of the language, the culture and the history of Sicily. I won’t try to write another, I’ll just pass on my passion for this man and for his island.

I knew him first through his Montalbano novels. He was 68 when he published the first of the series, La forma dell’acqua in 1994, and the books became bestsellers in Italy and internationally and Stephen Sartarelli, Camilleri’s English-language translator, preserves the author’s lean style, ironic voice and biting wit.

They were translated into more than 30 languages and adapted for a hugely successful television series which has been sold to more than 20 countries. It was Montalbano’s success on screen that turned Porto Empedocle, the model for his beat, Vigata, into a holiday destination for his many fans. So proud was the town of its most famous son’s literary creation that from 2003 it called itself Porto Empedocle Vigata. 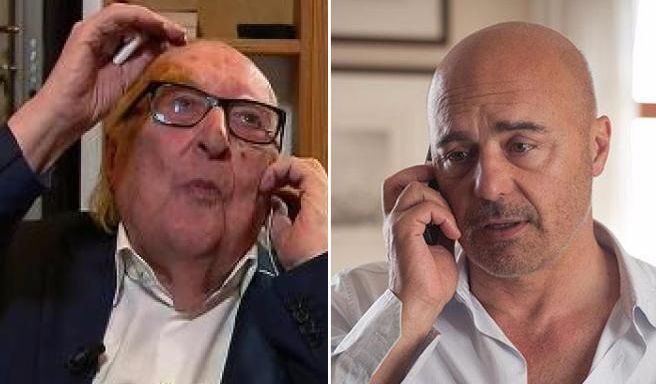 Of course I headed for Porto Empedocle Vigata within a week of setting foot in Sicily. I was there to follow the trail of Ulysses but Montalbano also called me. Outside of the home seen in the TV shows (now a very expensive B’n’B) I walked along the beach, admired the Saracen Tower and stopped to smile at the bronze sculpture of Camilleri. 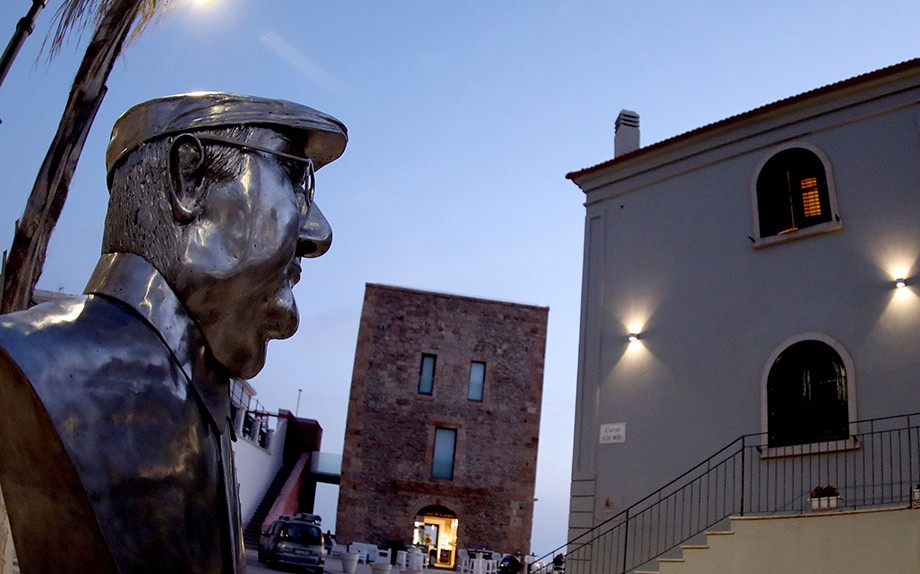 Cefalu is a tiny city, an ancient fishing village, crouched between a towering headland and a little sheltered … END_OF_DOCUMENT_TOKEN_TO_BE_REPLACED